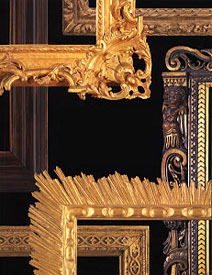 choosing the frame that surrounds the work has been a constant cause for concern among artists. This is clearly true for those who will buy it.

There is always the question of whether it should be intense or discreet. If it has to match the colors of the painting, or it should be trendy or classic. Are there any rules that need to be followed or should it be omitted altogether…?

All of these concerns are logical to arise as the frame is an important element of the work that has troubled the artistic world for many years now.

In brief, we mention that the first form of frame came to light in an Egyptian tomb where a fayum portrait was found in a wooden frame and dates back to the 2nd century BC.

Wood carvings were used in antiquity by Greek and Egyptian artists to separate scenes and decorations in frescoes and pottery. However, wood-framed frames as we know them today appeared in Europe in the 12th and 13th centuries in small paintings.

Their technique began to evolve in the 14th and 15th centuries, where large ecclesiastical works appeared mainly with “heavy” frames which were part of the architectural design of the temples.

Nevertheless, in the 14th and 15th century Italian Renaissance, where nobles could now order works for their private space, portable frames appeared. In France, at the time of the Renaissance, art flourished more in the context of everyday life and, with it, the technique of the frame, which was now designed and produced by furniture makers and not by the artists themselves as in previous years. From 1610 to 1643, under the reign of Louis XIII in France, the sense of refinement became more intense and so it evolved to a great extent. This trend, “paved the way” for Baroque, resulting in a new design technique for framing the projects. As it turns out, the frame has been a great artistic worry over the years and has emerged as a kind of distinct art to this day.

To Frame or Not to Frame?

The frame is the element that completes the work giving it a further dimension. Every work of art is a unique “universe” and the frame that surrounds it comes to emphasize this existence in a way of its own. However, we should not overlook the fact that there are works mainly in modern art, which do not require the use of a frame. The only sure thing, however, is that the work is what essentially determines the use or not of the frame as well as its style.

Fact is, there are different views on the selection of the frame, but this does not mean that specific rules are set. The only thing that is certain is that nothing else can dictate its choice apart from the work itself. The style of painting or imaging in general can also influence its choice, without this meaning that a contemporary work can not have a more sophisticated frame, or vice versa, a more classical work a simpler. When the selection of the frame is made with a view to highlight the work, it is always the right one.

The truth is that the subject of the frame is for us a peculiarity. We believe that it completes the work and is a continuation or part of imaging. But that does not mean that all our works need it. Each time we spend hours of discussion and thought, as we always want the frame to work in favor of showing off all our work.

The Monument A year has passed since the unveiling of the monument I designed, for the 14 civilians who were murdered... read more 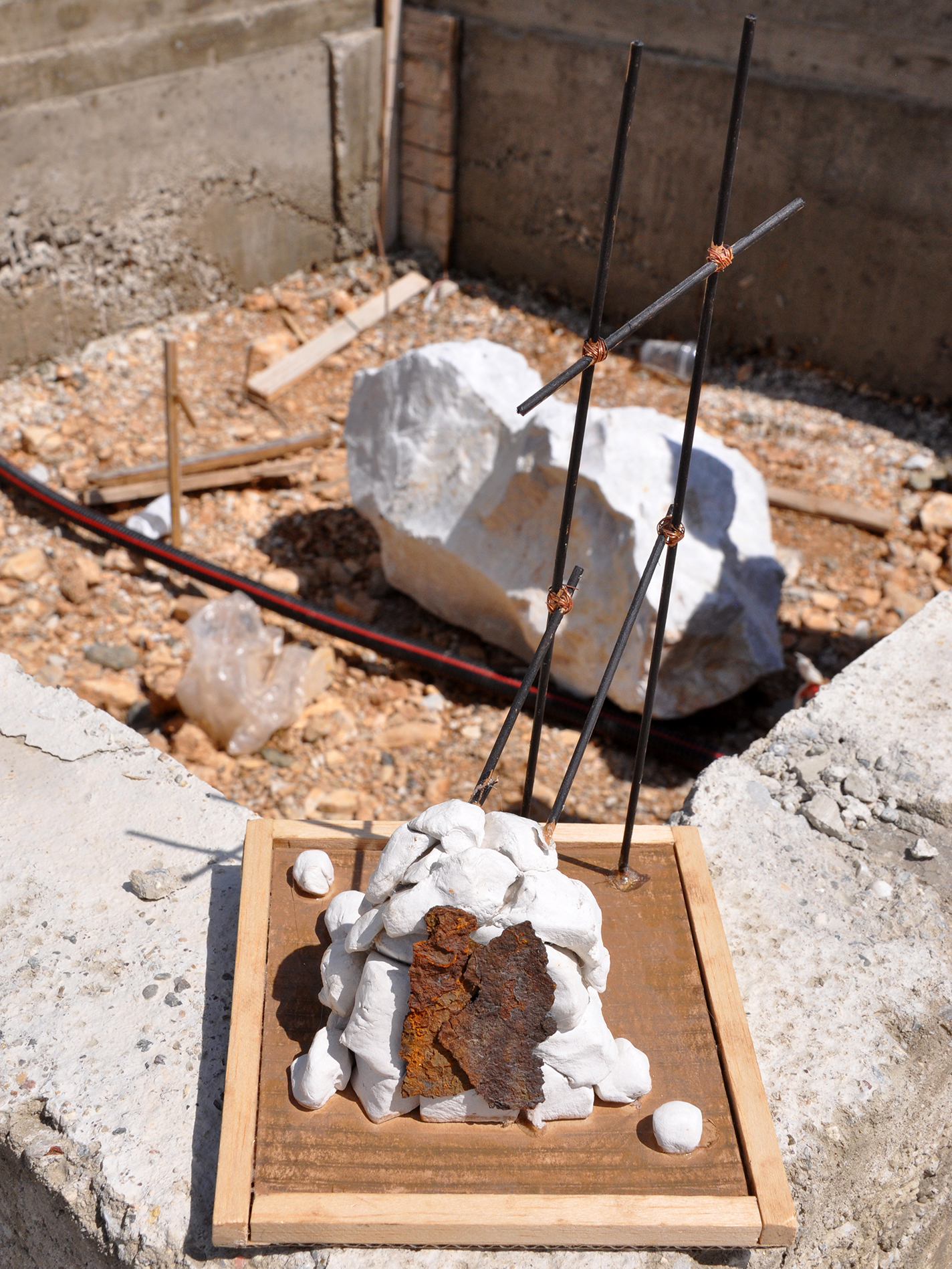 On Tuesday the 30th of May, we have the first stage of the construction of the monument at Vogatsiko, Kastoria,... read more 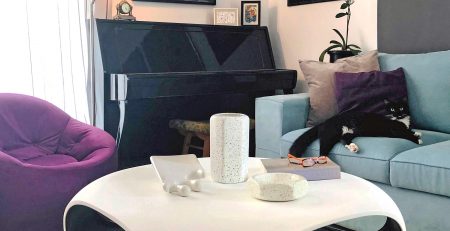 The art-world gatekeepers, claim that today is easier than ever for someone to start collecting art piecies. I will confirm... read more 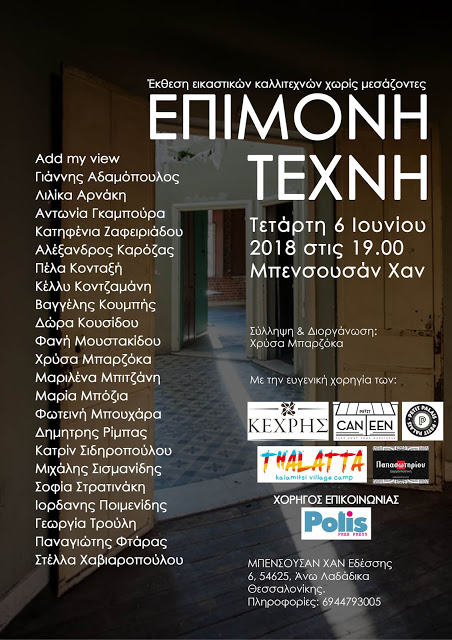 We invite you to the uninitiated project “Constant Art” which will take place on Wednesday 6th of June 2018 at... read more 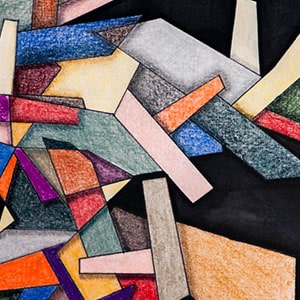 Mixed media is our favorite subject with George. The crash that we have on painting and our intense experimentation mood,... read more

I am Christina Mavropaidi, an architect and an artist. In this blog, I want to share everything I ‘embraced’ through my research and my activities.